Diagrams for the Summoning of Wolves 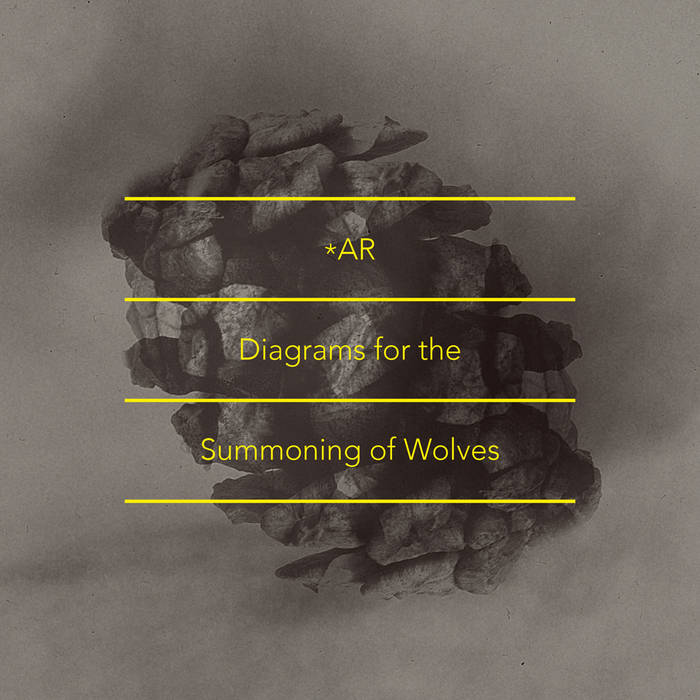 Gareth Page A haunting soundscape. I spent my formative years in south west Cumbria and it's impossible not to be moved by the natural and human forces that have created the landscape; this stark, beautiful music evokes both sadness and hope

richard harms Perfect listening at night, especially with the wind howling outside.

Smog on the Tyne

Fourth in a series of recordings made by Autumn Richardson & Richard Skelton for the Furness Fells of south-west Cumbria, UK:

'Diagrams for the Summoning of Wolves' marks a stark shift in their response to environmental degradation. Their previous works ('Wolf Notes', 2011; 'Succession', 2013) have expressed profound sadness at the ecological losses of the upland landscape of south-west Cumbria, where they have lived since 2011. They have observed the absence of deer, fell fox and wolf, whose names survive only in place-names. They have found the ghost forests of Furness in the buried pollen drifts of alder, birch and oak.

The music, words and art they have created in response to these discoveries are forms of elegy, but they also offer glimmers of hope for a return - an acknowledgement that the last 2,000 years of 'culture' are insignificant when set against the deep time by which the land itself keeps clock.

As its title suggests, 'Diagrams' is a departure from their previous work because, in its conception, it represents a move from simply bearing witness to direct intervention. It is a series of instructions for the return itself. It is the musical encoding of a ritual: 'hand gestures, scents, markings' translated into melody, tone, rhythm.

To play this music is to participate in its summoning - to become a node in a lattice of light.

All five digital albums are available in one 'Retrospective' collection, together with a book of texts made over a period of nearly half a decade:

All releases are the work of Autumn Richardson & Richard Skelton.

Bandcamp Daily  your guide to the world of Bandcamp

Benji B talks about his new compilation ‘Deviation Classics’