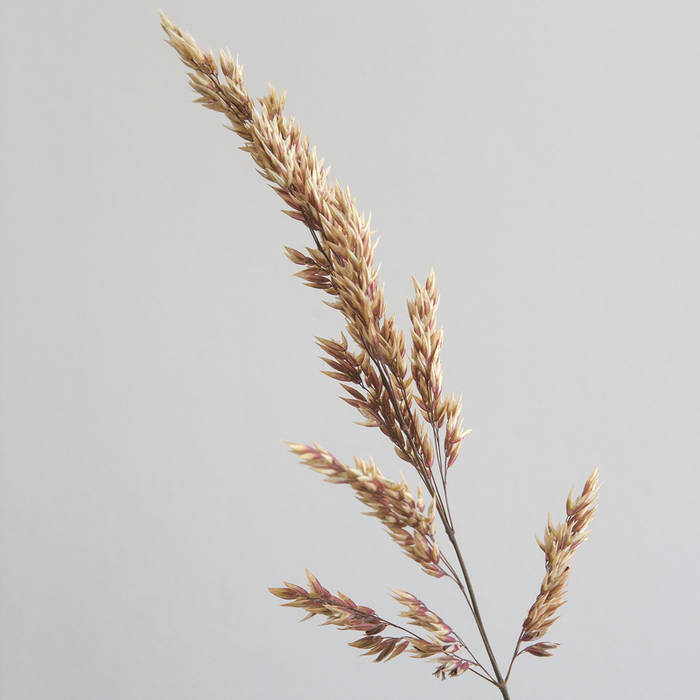 Second in a series of recordings made by Autumn Richardson & Richard Skelton for the Furness Fells of south-west Cumbria, UK:

'Succession' is particularly informed by the work of ecologists and palynologists, who, by analysing the occurrence of pollen in sediment layers, are able to construct an incredibly rich and profoundly beautiful narrative of plant succession over millennia, detailing the plant genera that slowly repopulated the post-glacial wasteland, eventually forming vast expanses of woodland before the arrival of early human settlers.

The sense created by these ecological records is of an environment in constant flux, perpetually in transition from one state to another. They also act as a reminder that the present state of the landscape is an accretion of its own pasts, deposited in skin-like layers, each sloughed in the process of transformation. The landscape therefore appears, not as a singular entity, but a multiplicity of different incarnations, each successively overlaid on the last.

'Succession' is a revisiting of a past landscape - an auditory excavation of the harmonic strata that composed the previous album, 'Wolf Notes'. The process of its 'recovery' is analogous to the work of palynologists, reconstructing images of past landscape ecologies from the layers of sediment. It is a kind of archaeology, a work of archivism.

All five digital albums are available in one 'Retrospective' collection, together with a book of texts made over a period of nearly half a decade:

All releases are the work of Autumn Richardson & Richard Skelton.

Bandcamp Daily  your guide to the world of Bandcamp

Benji B talks about his new compilation ‘Deviation Classics’